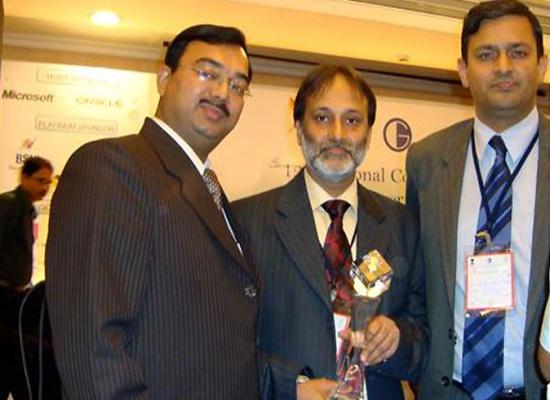 Accounts Informatics Division has been conferred with the prestigious National Awards of e-Governance for 2008-2009award by the Government of India, Department of Administrative Reforms & Public Grievances jointly with Department of Information Technology, New Delhi for the year 2009. The award was given in the category – National, for the project e-Lekha, developed by Accounts Informatics Division.