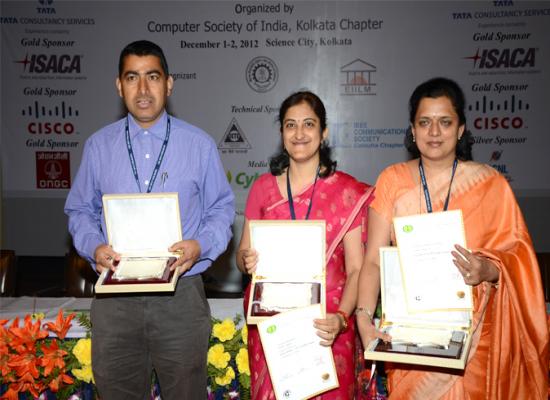 Madhya Pradesh has been conferred with the prestigious Award of Sustenance for Samadhan Ek Diwas award by the CSI-Nihilent e-Governance awards 2011-12 for the year 2012. The award was given in the category – National, for the project Samadhan (One Day Governance), developed by Madhya Pradesh.