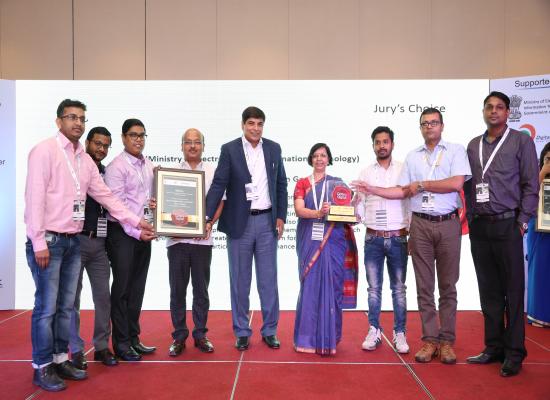 MyGov has been conferred with the prestigious 41 Gems of Digital India Awards, 2017 award by the Coeus Age Consulting  for the year 2017. The award was given in the category – National, for the project MyGov, developed by MyGov.