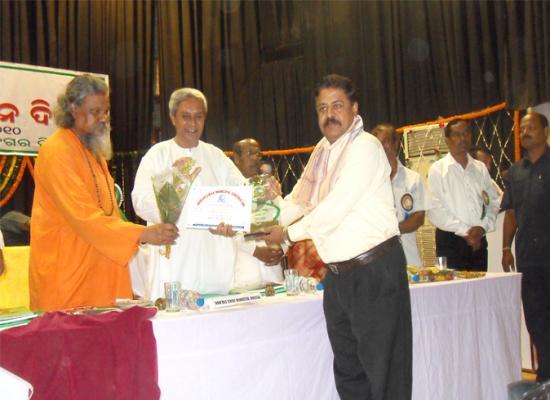 Odisha has been conferred with the prestigious Nagar Bandhu Samman Award award by the Govt. of Odisha for the year 2010. The award was given in the category – State, for the project SUBIDHA – State Urban Local Bodies Integrated & Data Handling Access, developed by Odisha.