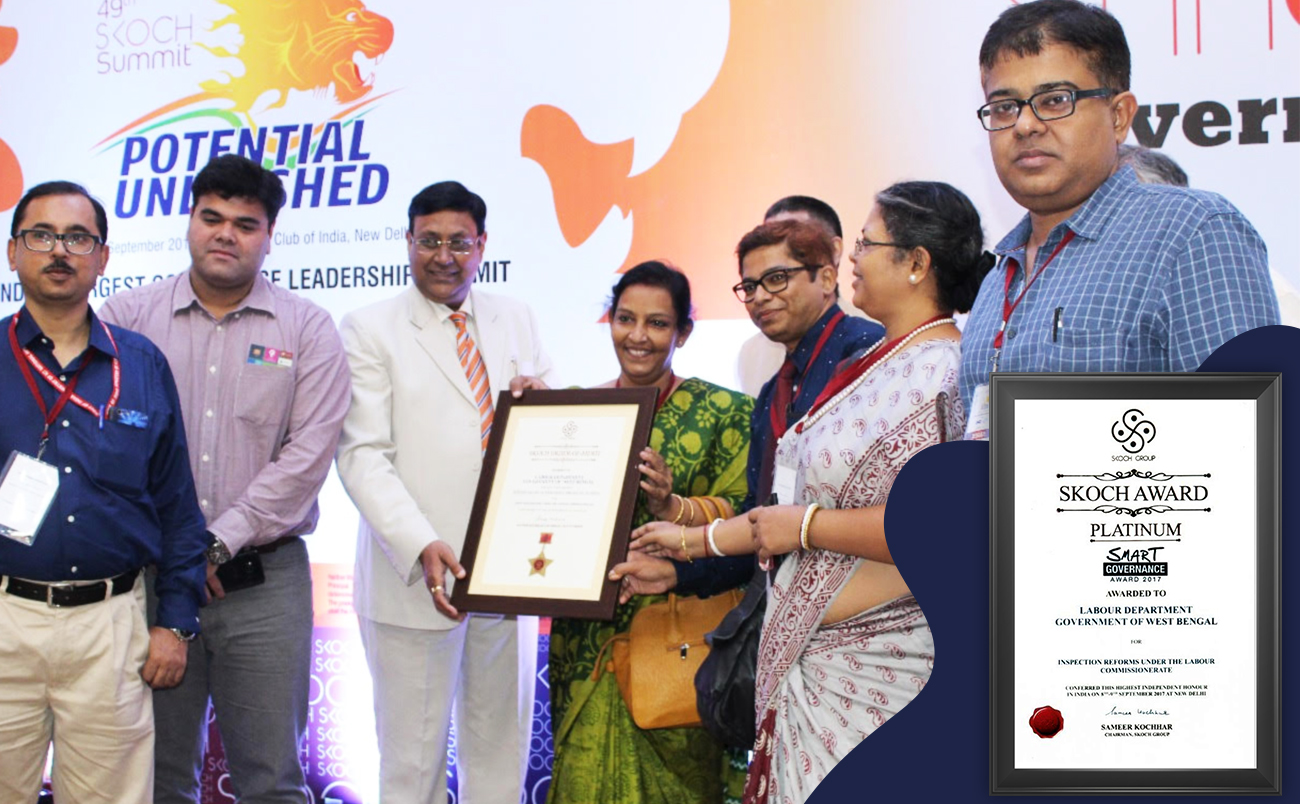 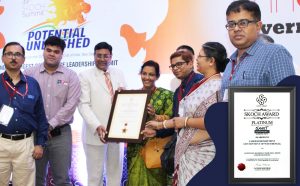 Development of an application was done through which the violations of labour laws and rules detected can be captured on the spot and can be uploaded in to the system. For the purpose the inspecting officers were provided with a hand held device (tablet). There after the violations detected were locked in the system until the inspector unlocks it only after compliance of the violations .  All the violations those remain uncomplied can be printed in an auto-filled show-cause notice. There after the whole process can be forwarded to the higher authority for approval for lodging court cases or let off as the case may be. The final papers for lodging court cases can also be get printed through the system. In this way report generation on inspection are made automated. For the purpose a special mobile-app has also been developed compatible with smart phones/tablets. There is further vision of integration with other authorities like trade licence, courts etc. if required