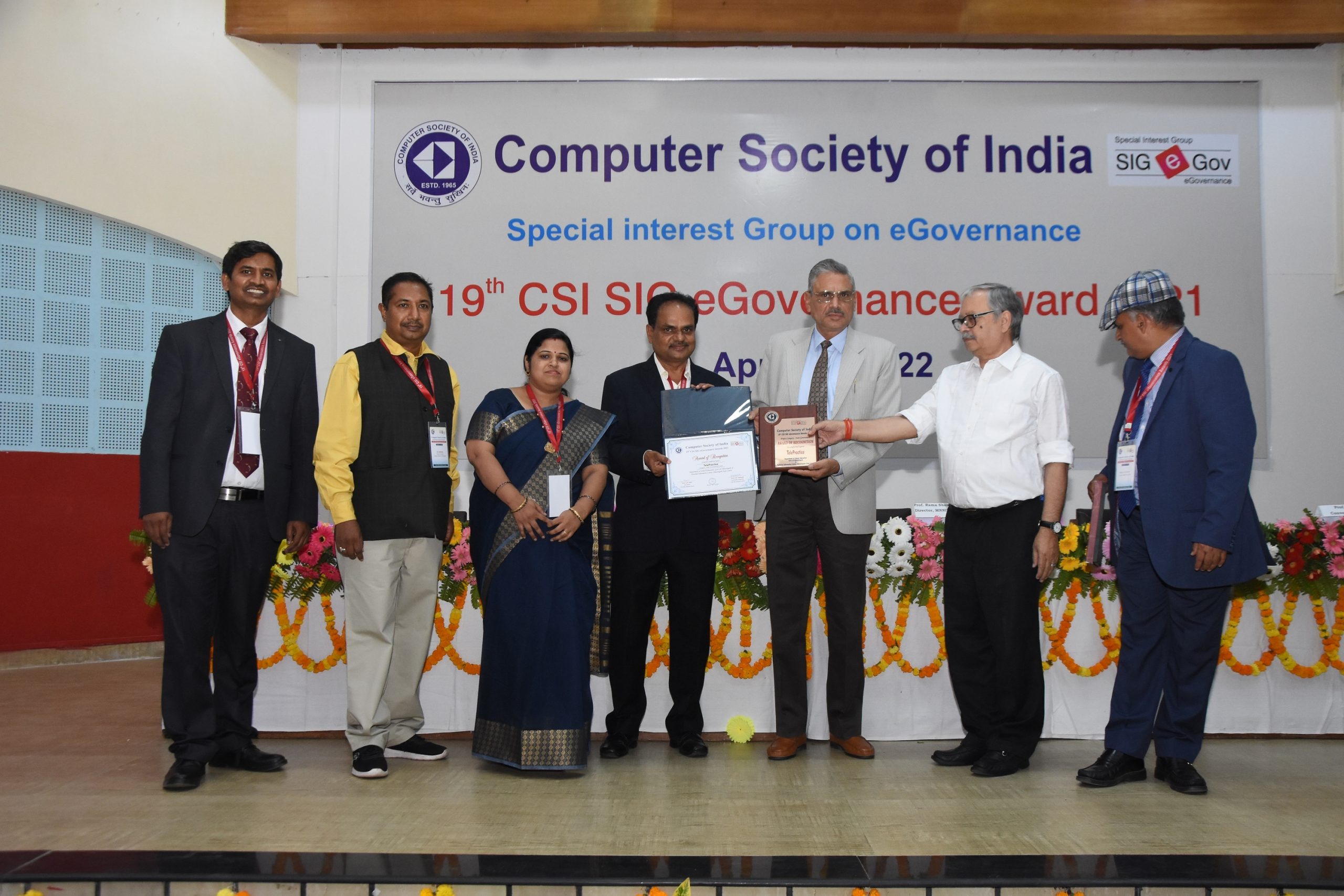 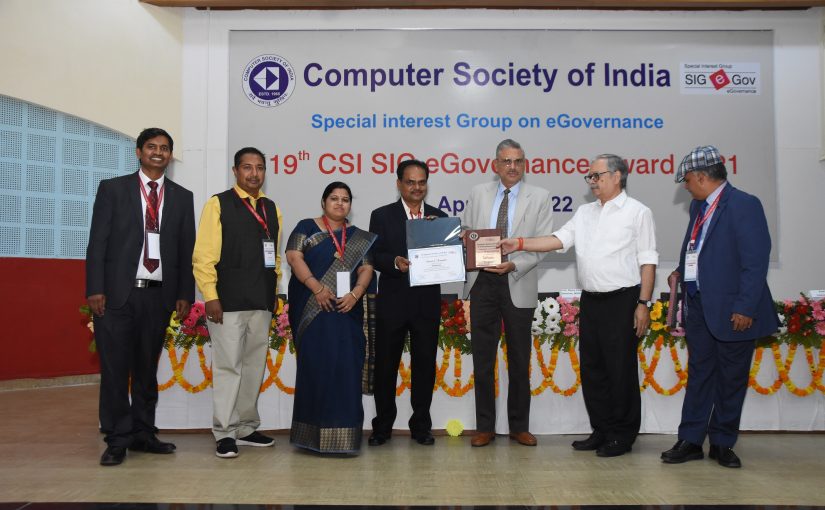 TelePracctice has been recognised by CSI SIG and the award has been received by Mr. A. K. Somasekhar, Scientist -F and Ms. Lalita Verma, Scientist -B, in the award function organised at Prayagraj on 23rd April.