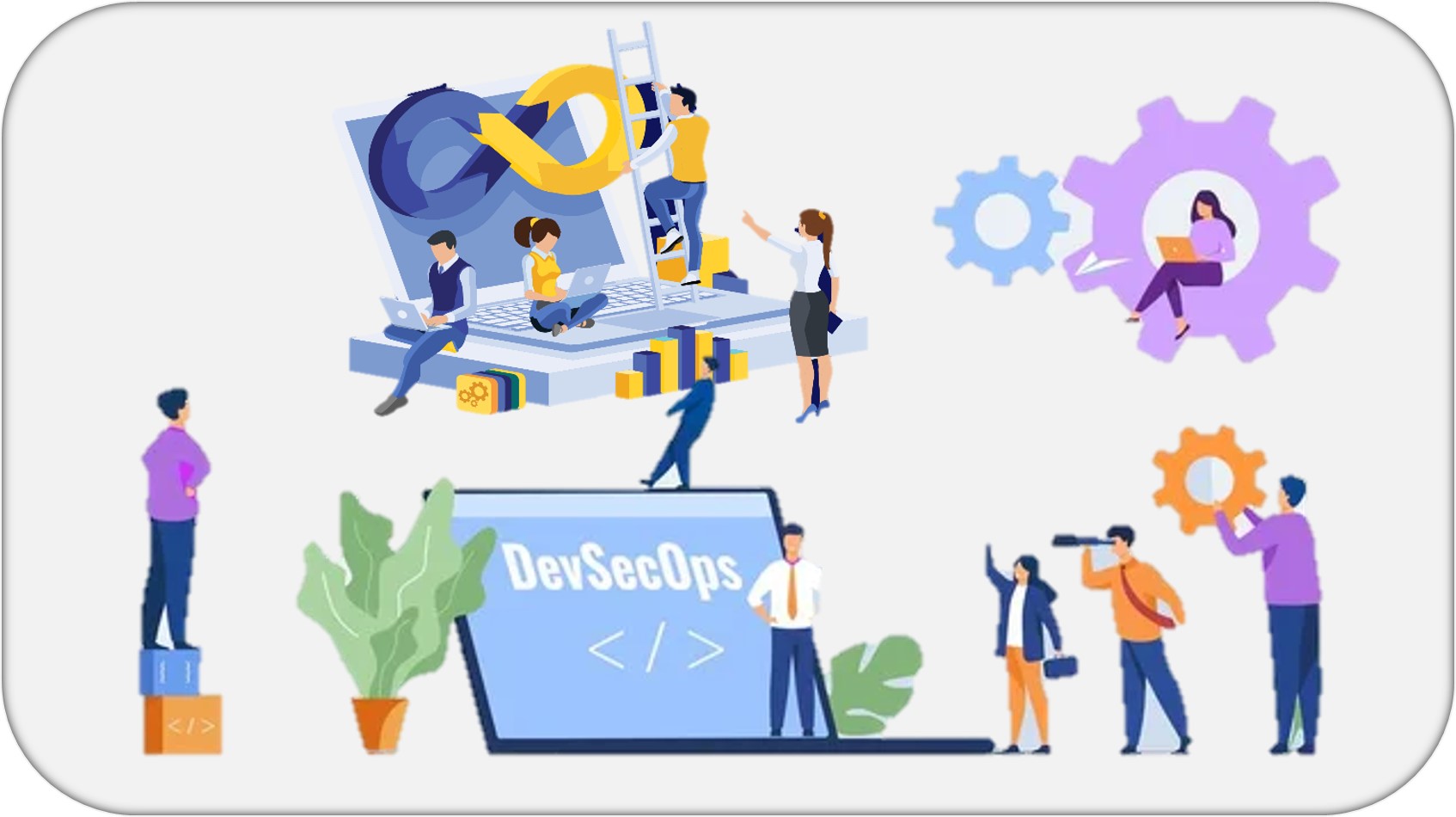 ‘DevSecOps’ is recently gathering hype in the domain of software development to secure an application from within. DevSecOps also known as Secure DevOps, is an extension of DevOps with security abbreviated as ‘Sec’.

DevSecOps essentially emphasizes integrating security from the initial stages of the Software Development Life Cycle (SDLC), a practice known as ‘Shifting Security to Left’ unlike the DevOps model where the security checks and testing are assigned separate security teams in the later stages of SDLC. Opposite to DevOps, DevSecOps is profoundly vigilant about security incorporation in all stages of software development courses.

Integrating security at the end is not only expense demanding but also difficult to implement, therefore devising DevSecOps in SDLC is an economical approach for safeguarding software from reckless cyberattacks. It also enables developers to perform regulated testing since the beginning of the software evolution. With in-built security, it is conducive to regularly monitoring operational vulnerabilities of a software/application to generate a quick feedback report to developers. Moreover, it increases reliability on the application itself and less on the software security shield deployed on the perimeter by intermittently running benefit & risk tolerance and risk vulnerabilities analyses. Therefore, it diminishes a developer’s need to code while keeping ‘security’ in mind.

DevSecOps can be contrived by automating manual processes and integrating DevSecOps congruent tools into continuous integration and continuous delivery pipeline (CI/CD) so that the developers and operations team generate enhanced workflow and deliver services efficiently.

Automation plays a key role in confirming process efficiency and value by a closer collaboration of developers and information security teams. Elevated reliability among the synergistic teams adds constancy in technical glitch resolution. It ensures that all the teams striving for a project are performing with the same security goals in mind. The process of automation is chiefly concerned with timely reiterations of required development cycles additionally, it keeps pace with native innovative technologies such as microservices and containers, maintains a close partnership between developer teams, bars interruptions in operations as well as integrates safety measures at the site of vulnerability. Remarkably, it curtails repetitive manual efforts and errors which make the deliverables complicated and abstruse.

A DevSecOps pipeline consists of four main stages, the building, the testing, the infra & compliance scan, and finally deploying stage. In the building stage, static scanning of source code or Static application security testing (SAST) is integrated to help developers to identify vulnerabilities and issues related to code to send a feedback report back to developers to resolve issues such as back door, poor source code, etc. This stage prevents passing on the vulnerabilities to the production team.

The next stage is the testing stage which is equally crucial for software development. In this stage, dynamic application scanning testing (DAST) is unified that imitates or simulates malicious intrusion from outside an application. The feedback report enlists the possible ways of how a hacker can breach the secure confinement of the software. These issues need to be resolved before actually deploying the software to framework seal protection from cyber threats.

The final stage of DevSecOps is the deploy/release stage. During this stage, an application is integrated with a Web Application Firewall (WAF) which prevents the application from cross-site scripting (XSS), cross-site forgery, file inclusion, and SQL injection which can result in the cyber incursion.

DevSecOps can improve the Agile development model by delivering tools for the right adjustments in the Agile environment to improve software delivery efficiency. To implement DevSecOps, all you need is to arrange are release management and CI/CD tools.

Taking precautions while coding is crucial to keep cyberattacks and security violations at bay. Strict compliance with DevSecOps best practices limits the risks of security infringement and avoids the exploitation of an individual’s identity. Also, it encourages developers to evolve and cultivate clean code which is compliant with security standards.