The Centre of Excellence in Blockchain Technology operates as a coordinated, interoperable blockchain ecosystem across the country. It is a gateway to test and develop best solutions for projects undertaken by NIC at the Centre and State levels. 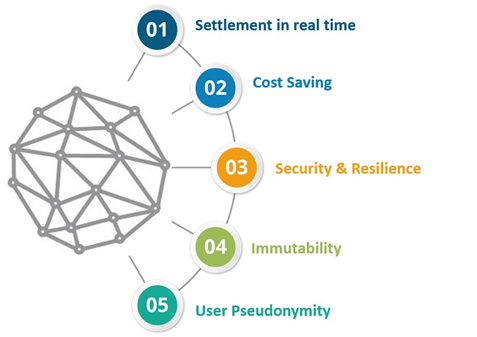 Intending to foster stronger collaboration between the government, public and private sectors, CoE in Blockchain Technology promotes the use of blockchain technologies and facilitates rapid adaptation and on-boarding of solutions. It also provides research-led thought leadership and drives strategic blockchain developments to address complex business problems in governance, to improve government service delivery.

With enhanced infrastructure provided by NIC, the CoE additionally offers Blockchain-as-a-Service (BaaS). It allows Government Departments to leverage Blockchain services to build, host and use their own blockchain apps, smart contracts and functions on the blockchain. The CoE manages all the necessary tasks and activities to keep the infrastructure agile and operational. 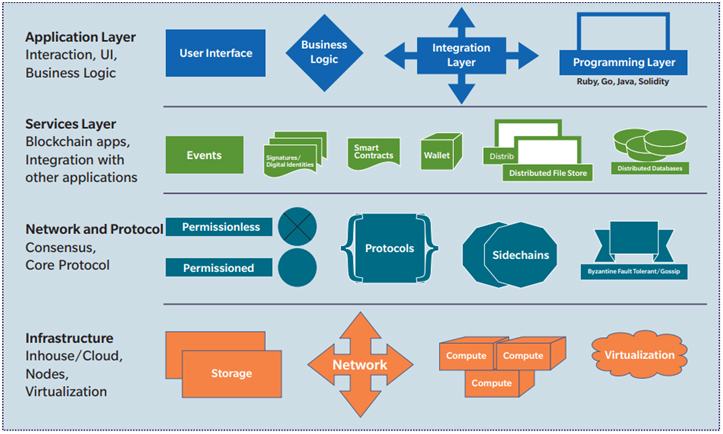 During the inauguration, Shri Ravi Shankar Prasad, in his address said that NIC is the backbone of India’s Digital Governance. Blockchain technology will open new frontiers in the area of governance, treasury management, excise operations etc. And would like to see its use in the field such as agriculture, health and primary education. 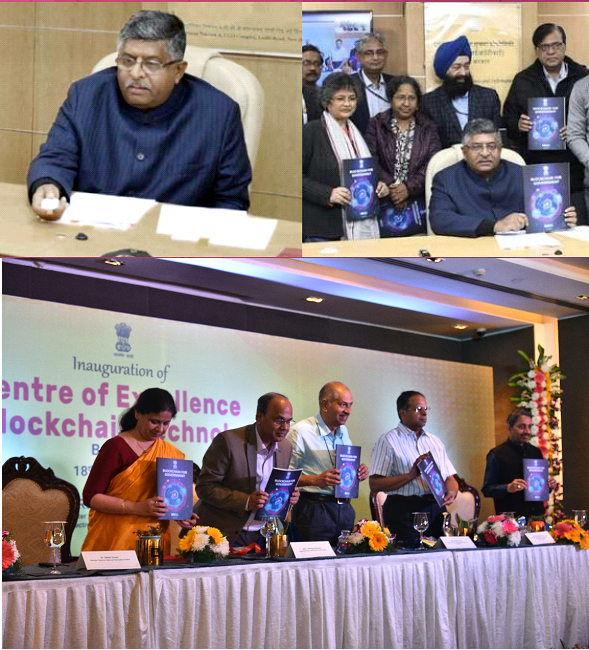 The CoE is expected to provide a platform that the Government departments can look to for consultancy, capacity building and as an incubation centre where they can perform PoCs, evaluate different platforms etc. and move on to production with confidence. Various Governments Departments can leverage on the services and the infrastructure provided by the Centre of Excellence to develop and deploy blockchain applications.