With the advent of high-end streaming media technology, the concept of doing live /on-demand webcast has gained popularity like never. Webcast allows to extend the reach of the event to all corners of the world, with no limitations of physical or geographical boundaries.

* Live Webcast: the transmission of live or pre-recorded audio or video to personal computers that are connected to the Internet. Participants can use a chat window to type in questions to the presenter during the session. Web casts simulate the look and feel of a live event and can even be recorded for later viewing for those who missed the original web cast. This method is also less expensive than satellite broadcasting.

* On-Demand Webcast: Pre-recorded clips are delivered, or streamed, to users upon request. A user who clicks a link to an on-demand clip watches the clip from the beginning. The user can fast-forward, rewind, or pause the clip. On demand streams can be created from archived live events or recorded clips. 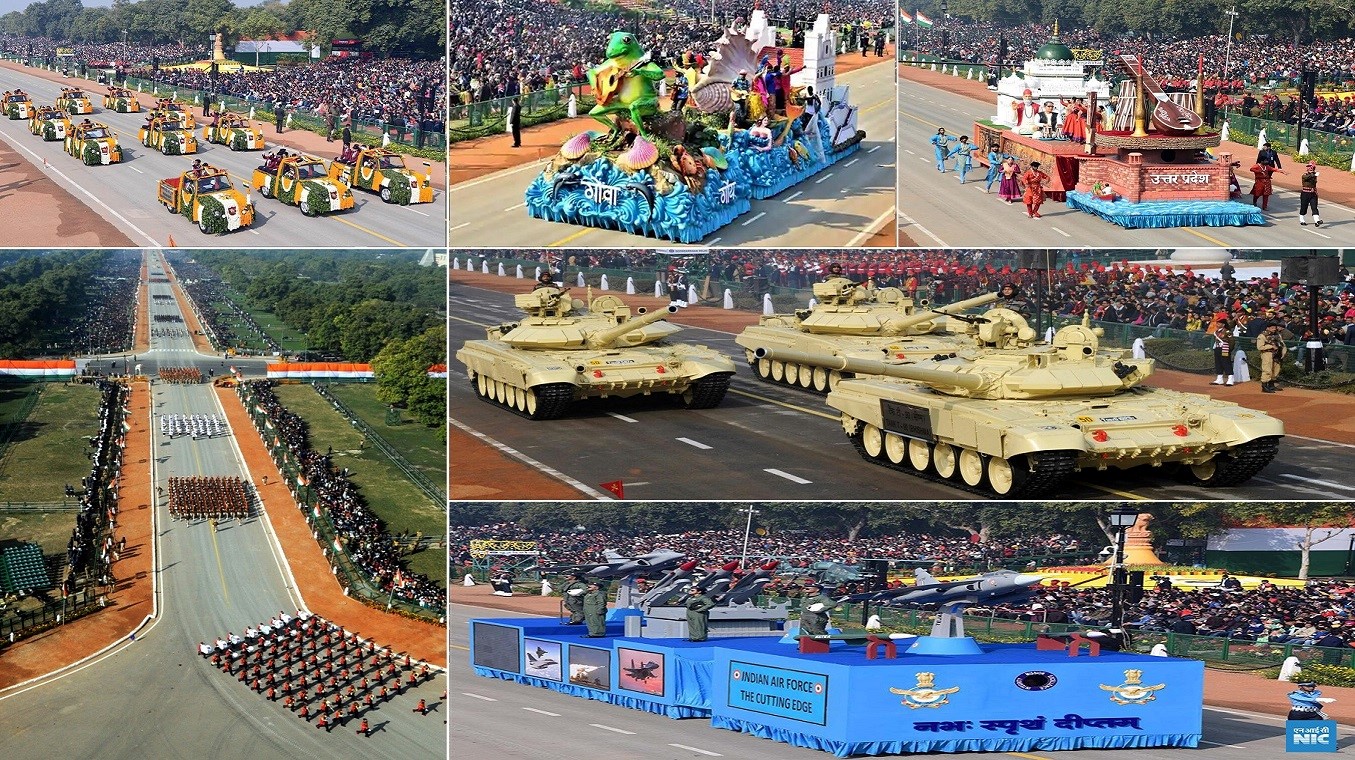 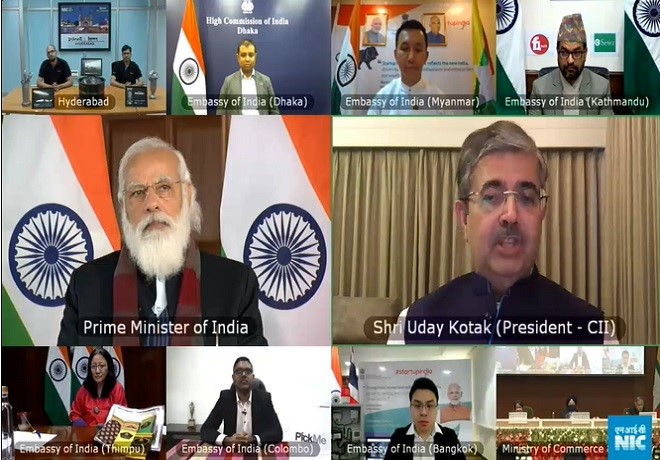